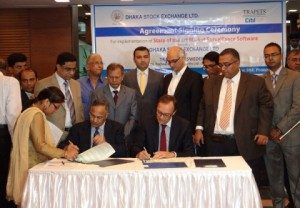 Headquartered in Bangladesh – CIBL Technology Consultants Limited (CIBL) is a strictly quality-driven software development and support, system integration and related IT services specialist with major domain focus on the banking and financial services and eGovernance.

The system analyses flows of transactions in real time, for example, trades, orders and prices from stock exchanges, and alerts according to a configurable rule system.

“We have made this deal to upgrade the surveillance system at DSE,” said DSE president Rakibur Rahman.

After installation of new software, the market monitoring and surveillance would become stronger, he expected. 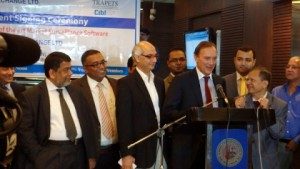